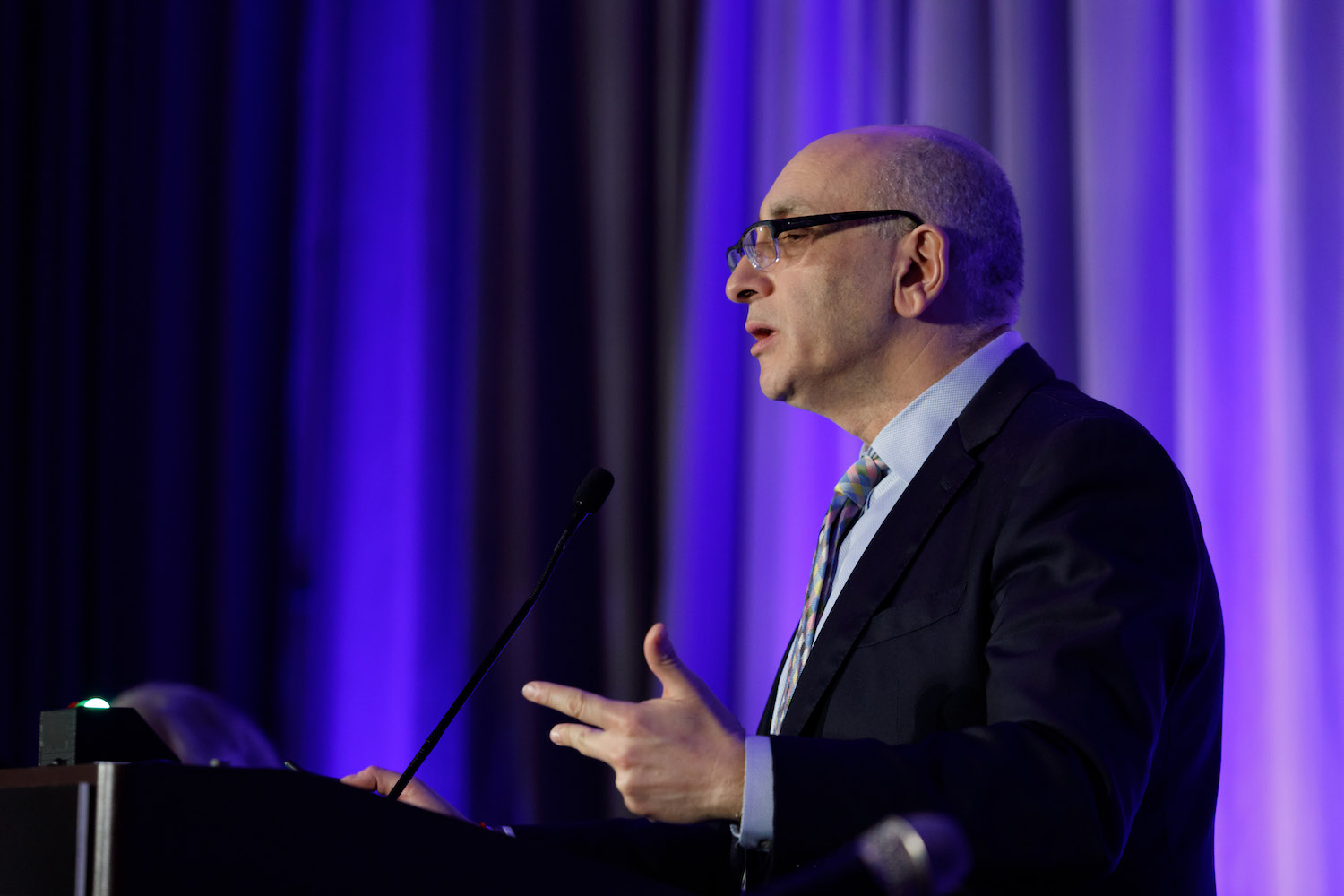 One of the only things the dermatology community knows about biosimilar use is that there are many unknowns. Still, biosimilars are on dermatologists’ radars as having the potential to lower the high costs of biologic treatments for chronic skin diseases, including psoriasis.

There also are misperceptions—even among dermatologists—about what biosimilars are and if these drugs can be used to treat patients, according to Leon H. Kircik, M.D., clinical associate professor of dermatology at Indiana University School of Medicine, Indianapolis; clinical associate professor of dermatology at Mount Sinai Medical Center, New York City; and medical director of Physicians Skin Care in Louisville, Ky. who presented “Biosimilars: What You Need to Know” at the Orlando Derm Aesthetic and Clinical conference in Miami, Fla., in January 2017.

The first misperception is that biosimilars are generic biologics. They’re not, he says.

“You cannot have a generic of a biologic because every biologic is made differently. So, it is important for everybody to understand that biosimilars are not generics,” says Dr. Kircik,

As a result, the approval process for biosimilars is different for that of generics. Biosimilars came about because of the Biologics Price Competition and Innovation Act of 2009, which passed in Congress as a provision of the Affordable Care Act. Biosimilars have an abbreviated licensure pathway, but it’s a different pathway compared to a generic.

The first biosimilar (not for use in dermatology), Zarxio [Sandoz], was FDA approved in March 2015. Zarxio is biosimilar to Neupogen (Amgen, filgrastim)1