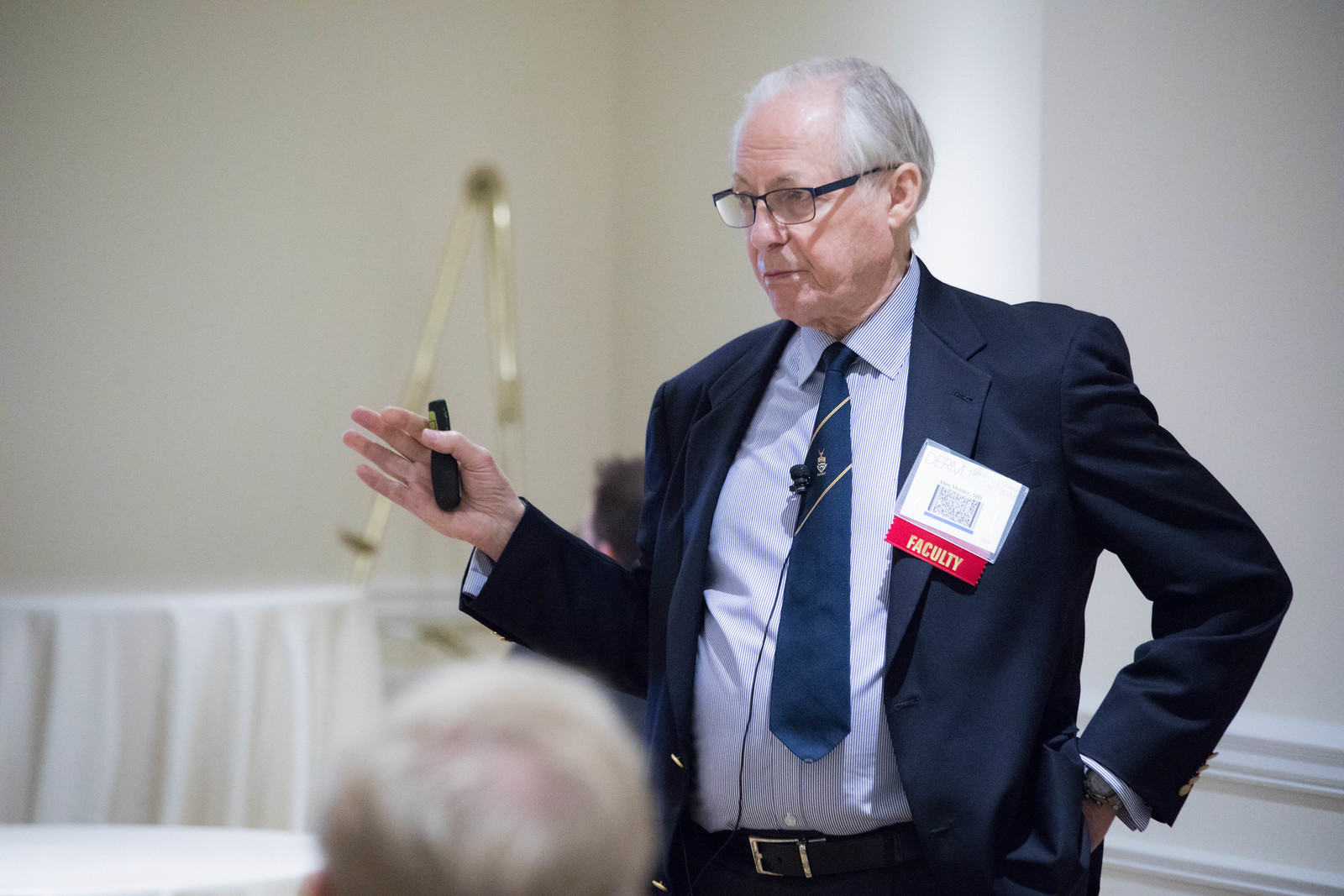 Alan Menter, MD, has been awarded the Outstanding Researcher and Educator in Psoriatic Disease Award by the ODAC Dermatology, Aesthetics & Surgical Conference, in partnership with the Journal of Drugs in Dermatology (JDD).

The award recognizes Dr. Menter’s significant contribution and lifetime commitment to the advancement of psoriatic disease research as well as his work guiding the next generation of psoriasis experts and researchers.

“Dr. Menter has dedicated his career to improving psoriasis treatment options and standards of care while also pouring countless hours into up-and-coming psoriasis experts and researchers, ensuring his legacy will continue for generations to come,” said Shelley Tanner, CEO and president of SanovaWorks, which produces the JDD and ODAC.

The first time a man walks in for an aesthetic consultation, he probably doesn’t know what to expect, according to Terrence Keaney, MD, a dermatologist in private practice in Arlington, Va. And he may not even be sure what he’s looking for.

However, he probably knows what he doesn’t like about his appearance. When men are questioned, the three areas they are most concerned about is their hairline, their eyes, and their jawline, said Dr. Keaney, speaking at the Orlando Dermatology Aesthetic and Clinical Conference.

It’s important to evaluate men differently, not just for anatomic differences from women, but also for behavioral and psychological factors unique to men as aesthetic patients, he noted.

Anatomic differences are significant and fundamentally shape treatment decisions, Dr. Keaney said. Broadly speaking, “the male face is traditionally more square, with a prominent supraorbital ridge.” Rather than emphasizing breadth across the cheeks, as in rejuvenation for women, a strong, youthful male face will have a square jaw, appropriate width across the cheeks, and a strong brow line with an arch that is flatter than what women seek.

Male cosmetic goals can be complicated by the fact that men “age poorly” and tend to look older than their stated age, he continued, referring to a study that found that men appear about one-third year older than their age, and women about a half year younger. A higher rate of smoking and excess ultraviolet light exposure among men may contribute to this discrepancy, he said. 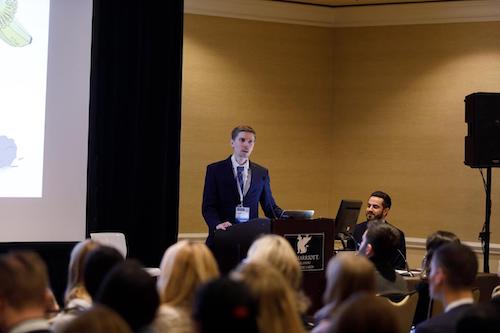 Hyperhydrosis: Where Are We Now? 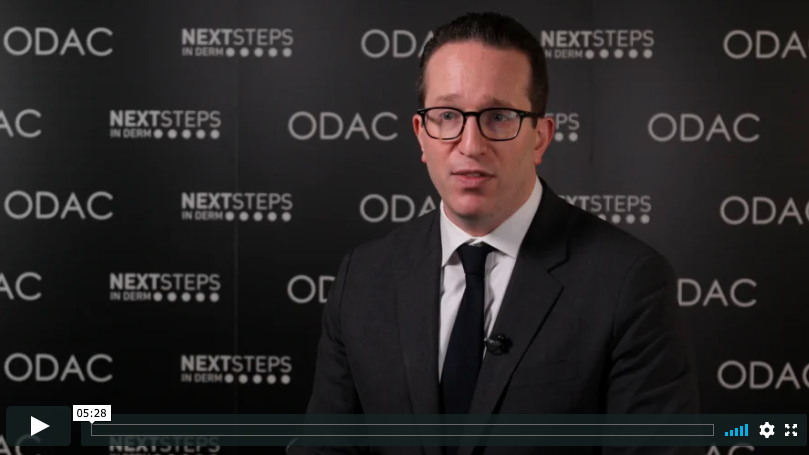 When you extend your hand to a new patient, and he reflexively wipes his palm before shaking hands, be alert. It’s possible you’re seeing primary hyperhidrosis, a condition that’s both more common and more disabling than once thought.

“Looking at the biology of sweating, normally, it’s a good thing – we need it to survive. However, hyperhidrosis is too much of a good thing – it’s an excess of what is needed for normal biology,” said Adam Friedman, MD, speaking at the Orlando Dermatology Aesthetic and Clinical Conference.

Recent data, he pointed out, show that hyperhidrosis is more prevalent than previously thought – about 4.8% of individuals may have the condition, with about half having axillary hyperhidrosis. Symptoms peak in early adulthood, with adults aged 18-54 most affected. “These are the prime working years,” he said.

About 2% of teens are affected, and many adults report that symptoms began before they were 12 years old. Hand hyperhidrosis is a factor for computer and electronic device work, sports, and even handling paper and pencils, noted Dr. Friedman, professor of dermatology at George Washington University, Washington.

“Does it affect quality of life? Yes. We have data to support the impact. The adverse impact is actually greater than that of eczema and psoriasis,” he said, adding that patients won’t always bring up their concerns about sweating. “Often, it’s the patient who apologizes for having sweaty palms or who sticks to the paper on the exam table. It’s worth asking these patients if they are bothered by excessive sweating.”